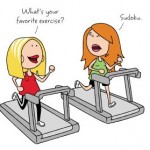 It’s that time again: the beginning of a new year – the best time to make new-year resolutions that impact our lives. Top on my list is regular exercise. It may sound trivial, but I can’t even remember the last time I exercised.  As I learned more about the benefits of regular exercise, I realized that it is something no one can afford not doing it. Therefore, I am documenting why I decide to make regular exercise part of my new-year resolution so I can always come back here whenever I feel tempted not to stick to it.

The benefits of regular exercise impact every aspect of one’s daily life because it:

Overcome my barriers to regular exercise with practical tips

It is easy now for me to see why regular exercise is wise. In addition to the benefits it does to our mind and health, the expression “use it or lose it” also holds true here! If you don’t use your body, you will surely lose it. Your muscles will become weak. Your heart and lungs won’t function efficiently. And your joints will be stiff and easily injured. Inactivity is as much of a health risk as smoking! I am committed to making regular exercise my lifestyle choice to become a healthier me starting this year.

For those of us who have been far away from home for so long, it’s hard not to be sentimental at times. As emotional as I am, a small trigger can bring me into tears in seconds =) When my feelings of nostalgia get the better of me, I will immerse myself in nostalgic music to release all my emotions. To me, nothing better to epitomize nostalgic music than Pianist Yanni’s Nostalgia and the sound track in movie Cinema Paradiso.

Told in flashback, it tells the story of the return to his native Sicilian village of a successful film director Salvatore for the funeral of his old friend Alfredo, who was the projectionist at the local “Cinema Paradiso”. Ultimately, Alfredo serves as a wise father figure to his young friend who only wishes the best to see him succeed.The film intertwines sentimentality with comedy, and nostalgia with pragmaticism. It explores issues of youth, coming of age, and reflections in adulthood about the past. 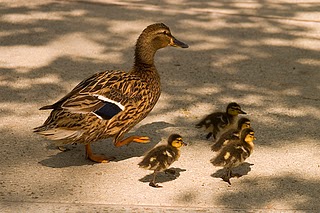